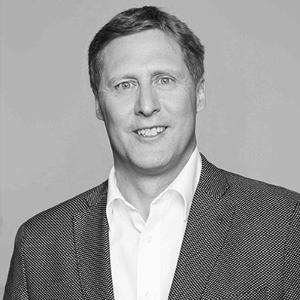 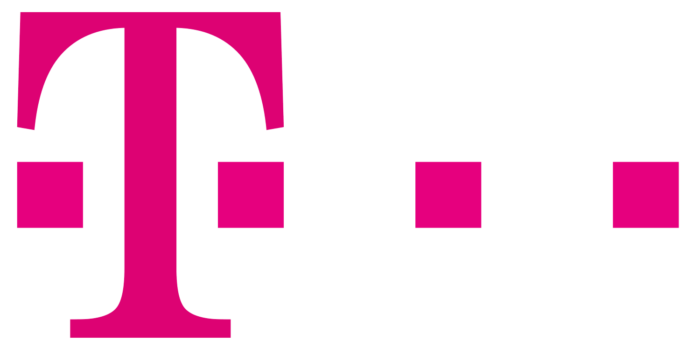 President of the Management Board of T‑Mobile Polska S.A. Andreas Maierhofer is a senior telecom chief executive. Andreas was a CEO of Makedonski Telekom in Macedonia from February 2014 until the end  of April 2017. During that time he was responsible for the merger of Makedonski Telekom and T‑Mobile Macedonia. From 2007 until 2013, he worked for Mobiltel in Bulgaria, starting as a Chief Marketing Officer and later (from 2009) he took the position of Chief Executive Officer. From 2011 to 2012, he was a President of the Supervisory Board at M-Networks. From 2004 to 2007 he worked at Si.mobil Slovenia, in the position of Chief Operating Officer from 2004 to 2006 and in the position of Chief Executive Officer from 2006 to 2007. Once he left Si.mobil, he held a mandate of the Supervisory Board of Si.mobile for one year. Besides his professional leadership, Mr. Maierhofer has been engaged into different international business associations and obtained diverse honors and awards,  such as Manager of the Year in Bulgaria 2010, best Foreign Manager in Slovenia for 2005 and 2006 and Honorary sign of the President of the Republic of Bulgaria for his outstanding contribution to the development of the Bulgarian economy.