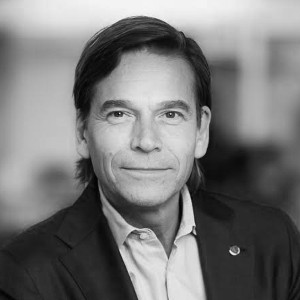 Executive Vice President, Head of Sales and Marketing. Born: 1967.
Education: MSc Mechanical Engineering and MBA Economics and Business Administration. Joined Scania in 1994. Christian Levin joined Scania in 1994, the same year as he obtained his Master of Science in Mechanical Engineering. He commenced his career at Scania as a marketing trainee and took up his first management position in 1997. In 2001 he became Director of Product Marketing and in 2005 he took the position as Managing Director, Scania Schweiz AG. Prior to his current position Christian Levin was managing Director of Italscania S.p.A. In 2010 he was appointed Executive Vice President and Head of Sales and Services Management. The unit was renamed to Commercial Operations from 1 September 2013. Christian Levin was appointed Executive Vice President, Head of Sales and Marketing 2016.