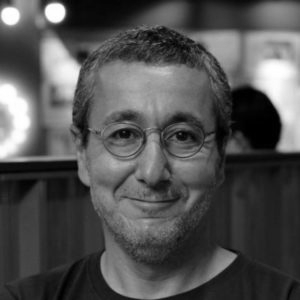 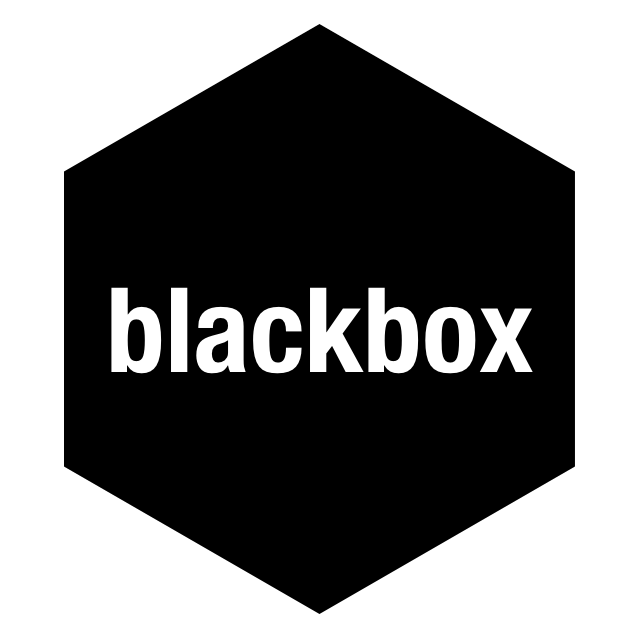 Fadi’s vision is to accelerate the conditions for world peace through entrepreneurship. His in-depth knowledge and experience building successful startups in Silicon Valley and around the world have earned him the respect of founders, investors, and policymakers alike. Fadi founded Blackbox in 2010 with a commitment to serving entrepreneurs and expanding entrepreneurial opportunity in every corner of the globe. Prior to founding Blackbox, he was the Founder & CEO of techVenture, Inc., a talent search and recruitment firm building core teams for venture-backed high growth startups in Silicon Valley. During his last five years in this role, techVenture was retained by 41 startups in the San Francisco Bay Area. 33 of these startups — such as Splunk, Bebo, Zynga, LalaMedia, and Tapulous — have successfully exited, while the majority of the remaining companies are profitable and continue to grow. Fadi is originally from Hama, Syria, and immigrated to the United States in 1986.