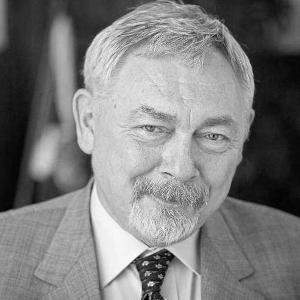 Mayor of the Royal Capital City of Kraków since 2002 (reelected in 2006, 2010 and in 2014), a lawyer and historian, and a professor at Jagiellonian University. Majchrowski was born on 13 January 1947 in Sosnowiec. He became a member of the Democratic Left Alliance, a major left-wing Polish political party, but suspended his membership for the duration of his mayorship in Kraków. He has written 14 history books, specializing mostly in the history of Polish political thought and doctrines. On 7 December 2015, he became Co-President of the Council of European municipalities and Regions.