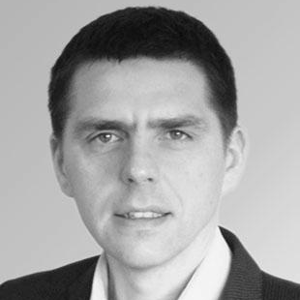 Maciek Drozdz is a Principal of Venture Investments for Johnson and Johnson Development Corporation (JJDC) and joined in 2017. Maciek is based in London at the Johnson and Johnson Innovation Centre. Maciek has spent 10 years working in the Venture Capital and biotech industry. Most recently he served as a CEO of Antagonis Biotherapeutics, an immuno-oncology company in Graz, Austria. Previously he was investment manager at Entrepreneurs Fund LLP, investment director at MCI Bioventures and an analyst at Atlas Venture. Maciek received his Master’s Degree in molecular biology from the Adam Mickiewicz University in Poznan, Poland followed by a Doctorate at the University of Heidelberg in Germany. He has also worked as a Postdoc at the Friedrich Miescher Institute in Basel, Switzerland. Maciek holds an MBA degree from the Said Business School in Oxford.