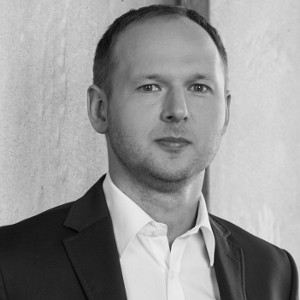 Graduate from the Warsaw School of Economics. Holds a post-doctoral scientific degree and his career is connected with the Warsaw School of Economics, where he is an associate professor at the Economic Policy Unit in the Institute of Political Economy, Law and Economic Policy. Author of academic publications on public finance and monetary policy. In 2007-2016, he was a head of the postgraduate studies in administration of the EU funds. Since 2008 he is a member of the Scientific Council of the Collegium of Management and Finance at the Warsaw School of Economics. In the years 2009-2016, he directed the Institute of National Economy. In October 2015, he became a coordinator of the section “Economy, labour, entrepreneurship” in the National Development Council established by the President of the Republic of Poland Andrzej Duda. Since January 2016 until October 2016, he was a member of the Monetary Policy Council. Appointed to the position of the Chairman of the KNF – Polish Financial Supervision Authority on 13 October 2016. Since January 2017 until July 2017, he was a member of the Council for Companies with the State Treasury’s share and state legal persons.