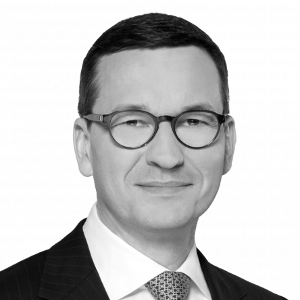 Prime Minister of the Republic of Poland

Prime Minister of the Republic of Poland